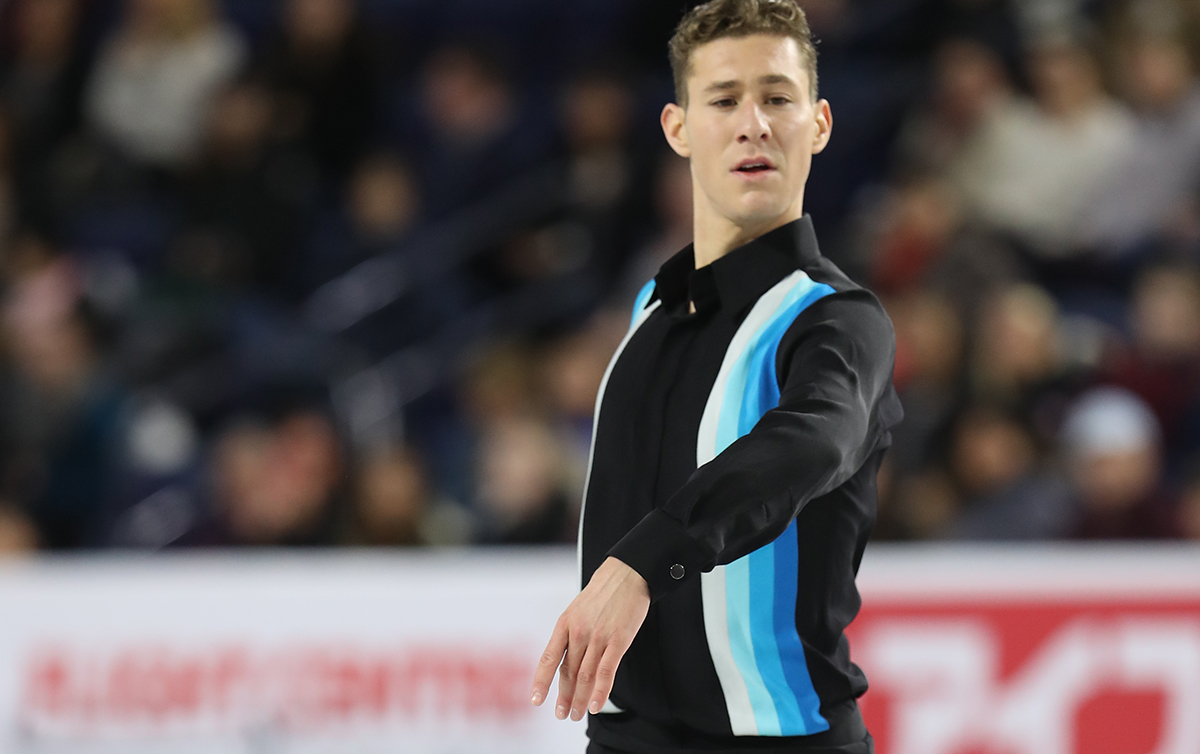 Brown focused on getting healthy after setback (Icenetwork/January 7, 2016)

Kori Ade was honored with the USG Building Dreams Award at the USOC’s “Best of the U.S.” awards show in Washington, D.C. on April 2nd. Click here to watch her acceptance speech and her and Jason’s onstage interview with Johnny Weir. Earlier in the day, Jason skated his “Riverdance” on the Today Show at the Rockefeller Center rink. Click here to watch his pre-skate interview with Matt Lauer.

Jason nominated his coach, Kori Ade, for the O.C. Tanner Inspiration Award, and they have been announced as one of the winners at the conclusion of online voting on March 16. Click here to read his nomination letter.

Jason made a return guest appearance on The Arsenio Hall Show on Friday, March 14 – to watch a short video clip, click here (Arsenio Hall Show [VIDEO]). He mentioned he will skate in 12 of the 20 shows on the upcoming Stars on Ice tour – click here for his cities/dates as listed on the SOI website. He had tweeted on March 12 that if the offer code “Jason” is used to buy tickets for his hometown stop (Chicago/Rosemont) of the Stars on Ice tour, $10 will go to the ALS Foundation.

The Promise of Jason Brown (The New Yorker / February 16)

Jason competed in free skate of team event at 2014 Winter Olympics on Sunday, February 9. He earned 153.67 to finish in fourth place, earned seven points and helped the USA win the Olympic team bronze medal. Click here to watch his interview with Kristi Yamaguchi via TeamUSA.org.

Jason was a guest on The Arsenio Hall Show on Friday, Jan. 24 in Hollywood, California. To see the video, click here (Arsenio Hall Show [VIDEO]). A summary can be read in this NBC OlympicTalk article.

Freshman on campus is a senior on ice (University of Colorado’s The Scribe / November 11, 2013)

Jason Brown Adds Triple Axel to his arsenal, opens up about his goals and changes ahead (IceTalentInc.com / December 18, 2012)

Inside Edge blog: Jason Brown Down Under (Icenetwork.com / September 20, 2011)